The Evolution of Toolmaking 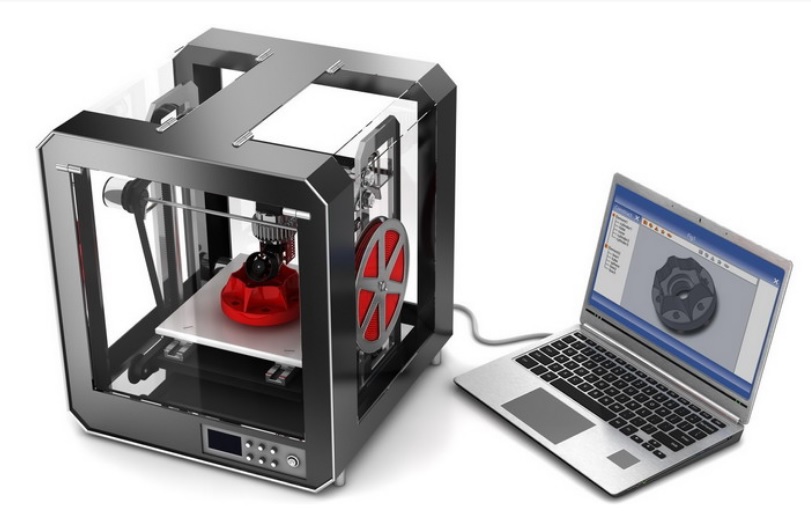 The Stone Age is the first of the three ages of human pre-history. It lasted about 2.5 million years and is characterised by a nomadic human race that primarily manufactured implements with stone. Since stone age people rarely had settlements, stone tools were mainly made for survival and hunting. Archaeological evidence implies the development of basic weapons and primitive axes for clearing forests. Towards the back end of the Stone Age there is also evidence of use of the wheel for transportation purposes.

From about 3500 BC onwards, the human race began developing agricultural practices, making settlements more common, which resulted in the development of tool-making practices as well. In the beginning of this evolution was the introduction of smelting techniques — that is, the extraction of metal from its ore. This led to copper and later bronze to be used in tool manufacturing to produce knives, axes, armour, pottery and more.

The Iron Age began around 1200 BC and that was a time period when the tools were mostly mostly manufactured using iron. The first iron production is generally considered to have occurred in Anatolia, Turkey and spread east and west subsequently. While the tools that were produced weren’t  much different from those in the Bronze Age, they were improved in a sense that they were more durable.

The first period of recorded history is known as ‘Ancient History’, in which the existing civilisations were responsible for significant developments in toolmaking. The Ancient Greeks were the first to use natural energy to create basic mechanical tools such as the watermill and a basic steam engine. Egyptians utilised ramps to help with construction. The Chinese developed many technologies including paper, matches and suspension bridges. The Romans contributed to, perhaps the most sophisticated technologies of the ancient civilisations with impressive arches, harbours, reservoirs, dams, many surgical tools and more. These rapidly evolving toolmaking technologies were crucial in the development of societies with laws, governance and a sense of identity.

From the 5th to the 15th century AD, the period known as the Middle Ages included many developments in toolmaking. It saw improvements in technology for warfare, such as the cannon, steel crossbow and plate armour. The first clocks, spectacles and windmills were seen in the Middle Ages.

Some of the most significant developments in the evolution of toolmaking occurred during the Renaissance between the 14th and 16th centuries. For example, the invention of the printing press, led to the mass production of written text that would change the way history was recorded. Patent law was another important contribution of the Renaissance period, when various societies introduced laws to give sole ownership rights of new devices to their inventors.

This period from the 18th to the 19th centuries saw the development of the steam engine in Britain. This led to a dramatic change in the way societies operated. The steam engine, powered mostly by coal, marked the beginning in the shift of manufacturing from manual labour to machine-based industry. Agriculture, mining, and metallurgy all began to be powered by steam engines. Manufacturing methods such as plastic injection moulding gained prominence. Perhaps the biggest change was in transportation methods; locomotives made covering vast distances easier, enabling faster transportation of products and raw materials.

The speed with which technology is developing nowadays is astounding. In many ways, the concept of ‘toolmaking’ doesn’t quite seem to cover what can now be achieved; tools still have those connotations of primitive implements such as axes, knives and so forth. It’s important to remember — even as we’ve moved from inventions such as telegraphy and the light bulb; to the radio, telephone, television and basic computing; and now towards internet access, nuclear power and beyond — that all these technologies are evolutions and results of toolmaking processes developed throughout history.